About The Masai Mara National Park

Maasai Mara National Reserve (also known as Maasai Mara, Masai Mara and by the local people as The Mara) is a large game reserve in Narok County, Kenya, contiguous with the Serengeti National Park in Mara Region, Tanzania. It is named in honor of the Maasai people (the ancestral inhabitants of the area) and their description of the area when looked at from afar: “Mara,” which is Maa (Maasai language) for “spotted,” an apt description for the circles of trees, scrub, savanna, and cloud shadows that mark the area.

It is globally famous for its exceptional population of lions, leopards and cheetahs, and the annual migration of zebra, Thomson’s gazelle, and wildebeest to and from the Serengeti every year from July to October, known as the Great Migration.

Wildebeest, topi, zebra, and Thomson’s gazelle migrate into and occupy the Mara reserve, from the Serengeti plains to the south and Loita Plains in the pastoral ranches to the north-east, from July to October or later. Herds of all three species are also resident in the reserve.

All members of the “Big Five” (lion, leopard, elephant, cape buffalo, and rhinoceros) are found here. The population of black rhinos was fairly numerous until 1960, but it was severely depleted by poaching in the 1970s and early 1980s, dropping to a low of 15 individuals. Numbers have been slowly increasing, but the population was still only up to an estimated 23 in 1999.

Hippopotamuses and crocodiles are found in large groups in the Mara and Talek rivers. Leopards, hyenas, cheetahs, jackals, and bat-eared foxes can also be found in the reserve. The plains between the Mara River and the Esoit Siria Escarpment are probably the best area for game viewing, in particular regarding lion and cheetah.

As in the Serengeti, the wildebeest are the dominant inhabitants of the Maasai Mara, and their numbers are estimated in the millions. Around July of each year, these animals migrate north from the Serengeti plains in search of fresh pasture, and return to the south around October. The Great Migration is one of the most impressive natural events worldwide, involving some 1,300,000 wildebeest, 500,000 Thomson’s gazelles, 97,000 Topi, 18,000 elands, and 200,000 zebras.

Antelopes can be found, including Grant’s gazelles, impalas, duikers and Coke’s hartebeests. The plains are also home to the distinctive Masai giraffe. The large roan antelope and the nocturnal bat-eared fox, rarely present elsewhere in Kenya, can be seen within the reserve borders.

More than 470 species of birds have been identified in the park, many of which are migrants, with almost 60 species being raptors. Birds that call this area home for at least part of the year include: vultures, marabou storks, secretary birds, hornbills, crowned cranes, ostriches, long-crested eagles, African pygmy-falcons and the lilac-breasted roller, which is the national bird of Kenya. 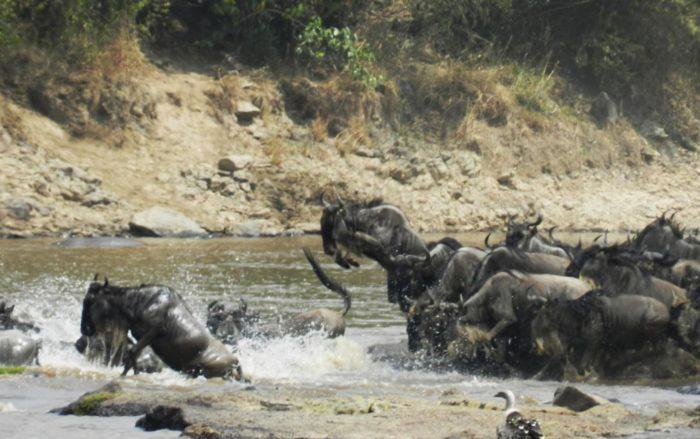 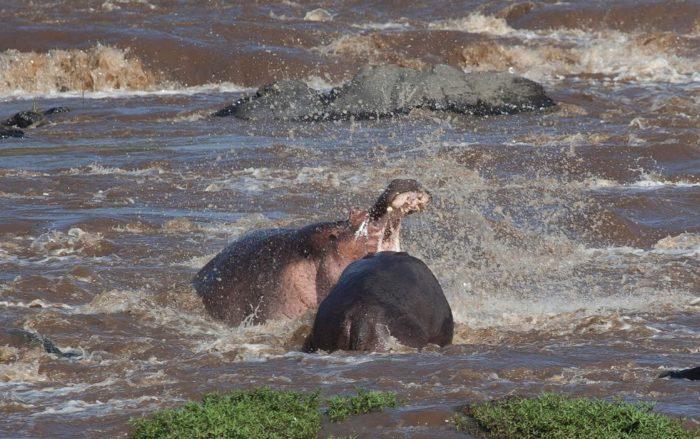 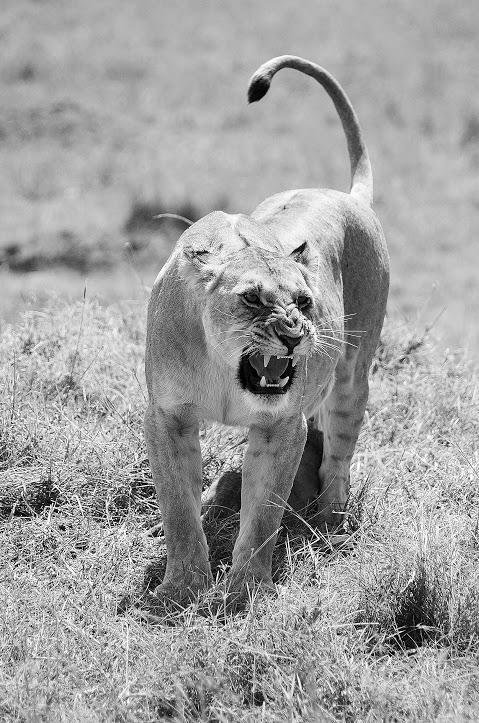 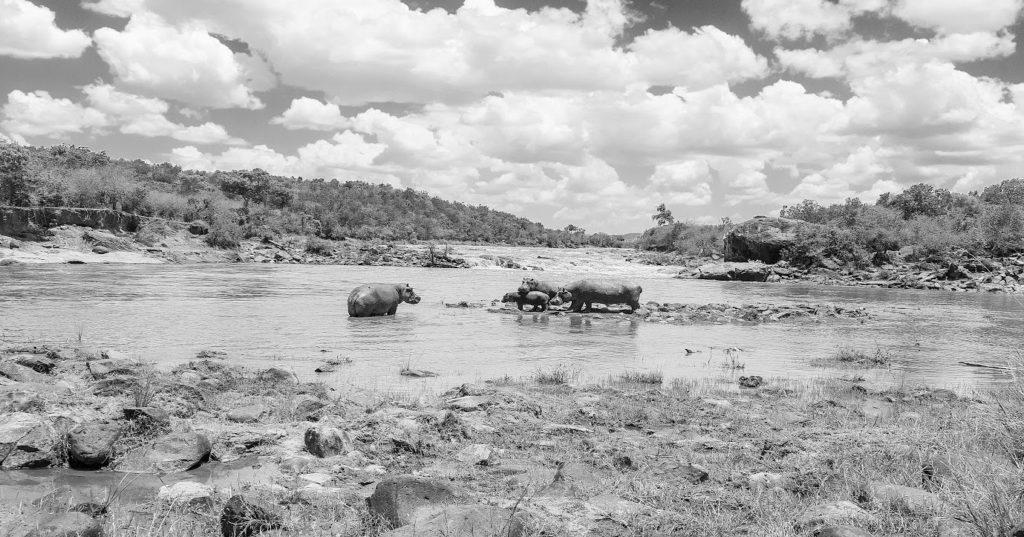 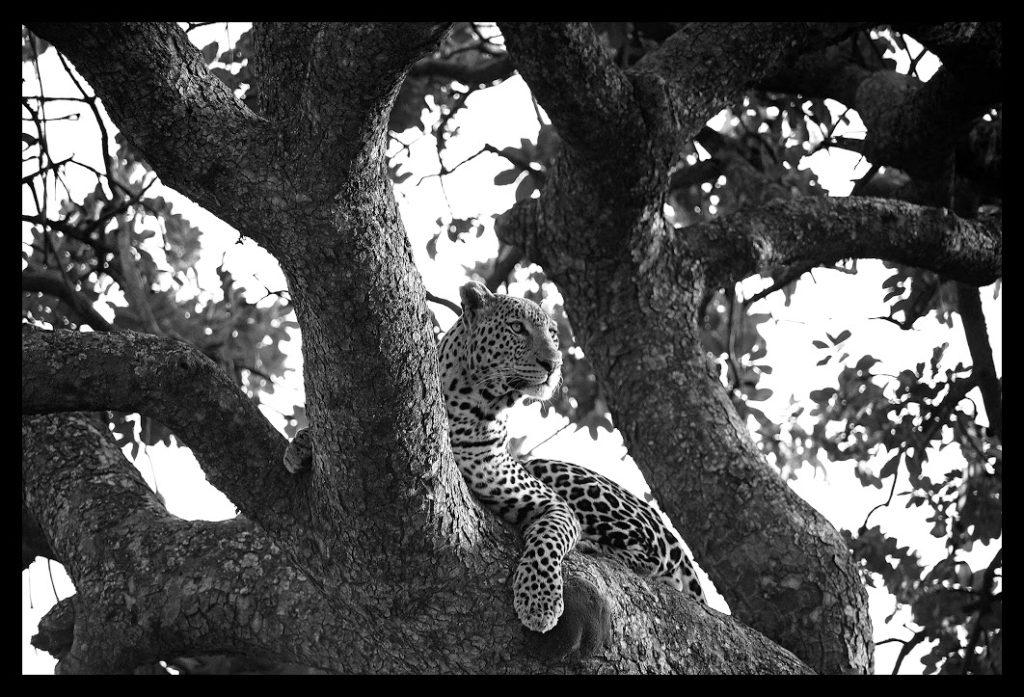 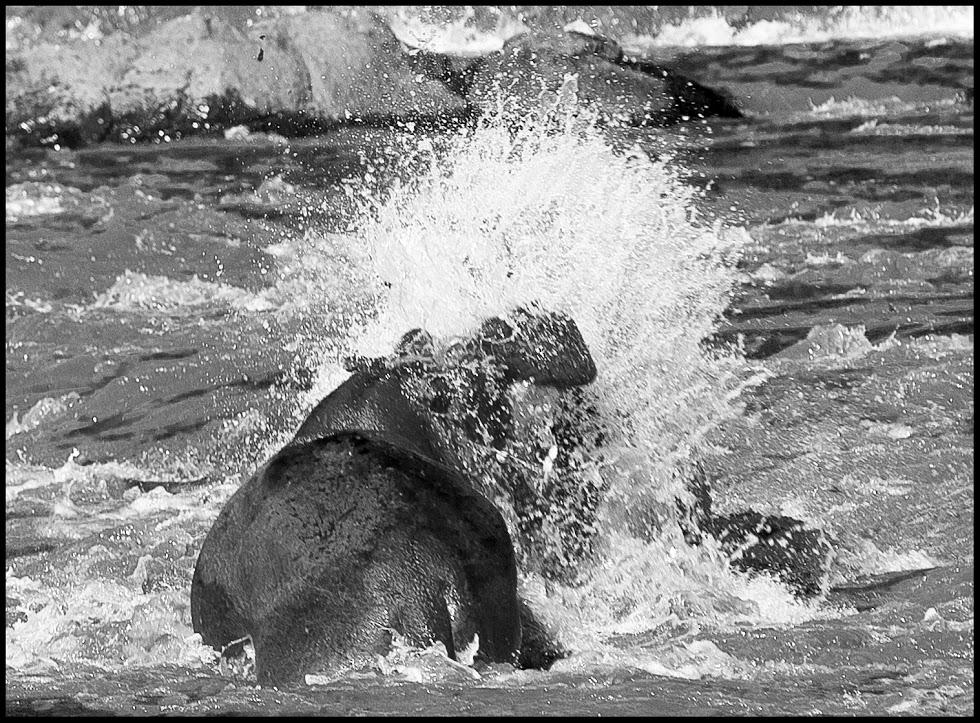 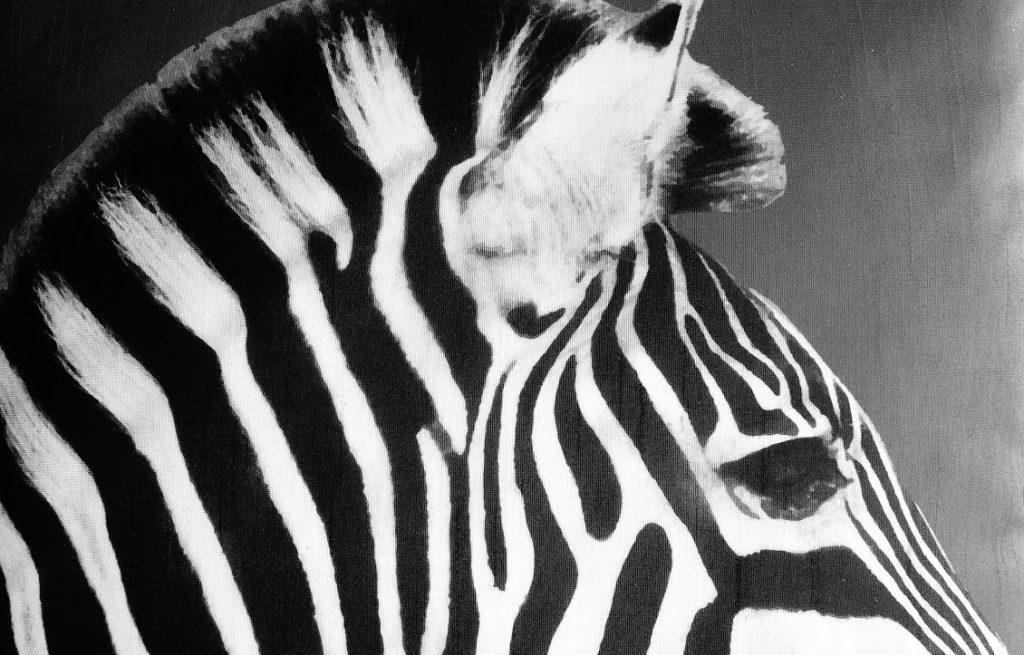